Hovander Homestead Park is located on the Nooksack River, south of Ferndale, WA.  Hakan Hovander - a Swedish architect, settled here in 1865, after coming to America with his twin brother. He married in 1879, his family grew to 7 children. 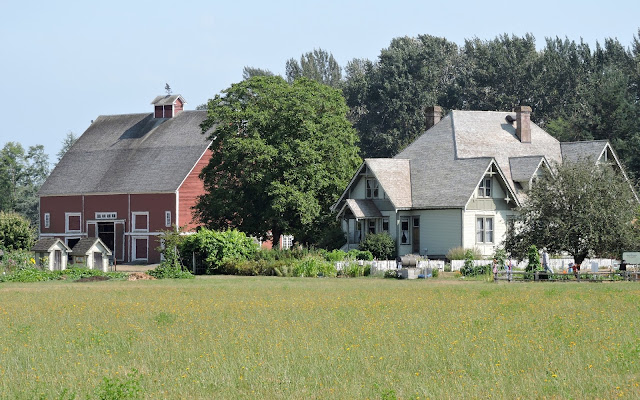 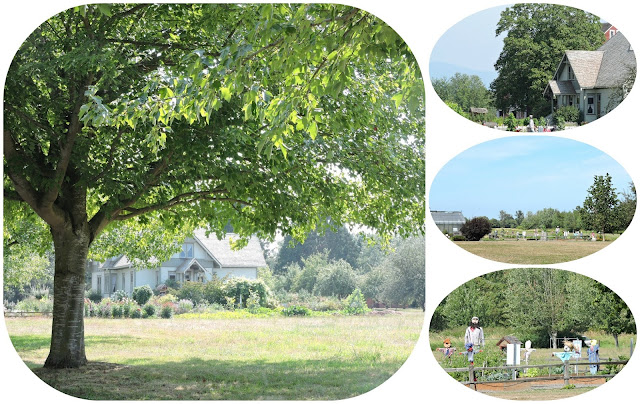 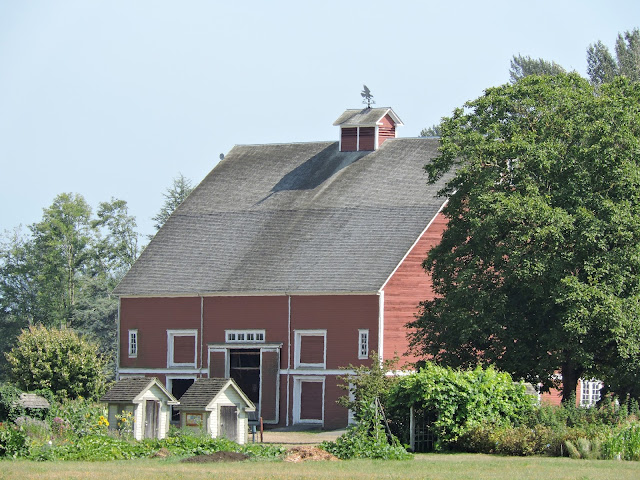 Just east of the house is a huge 10,900-square-foot red barn, built in 1911, one of the largest barns in the area. Inside are some original farm implements dating from between 1900 and 1950. In the summer barnyard animals are loaned to the farm for youngsters to enjoy. Flower gardens surround the house in the summer, with vegetable gardens during the growing season 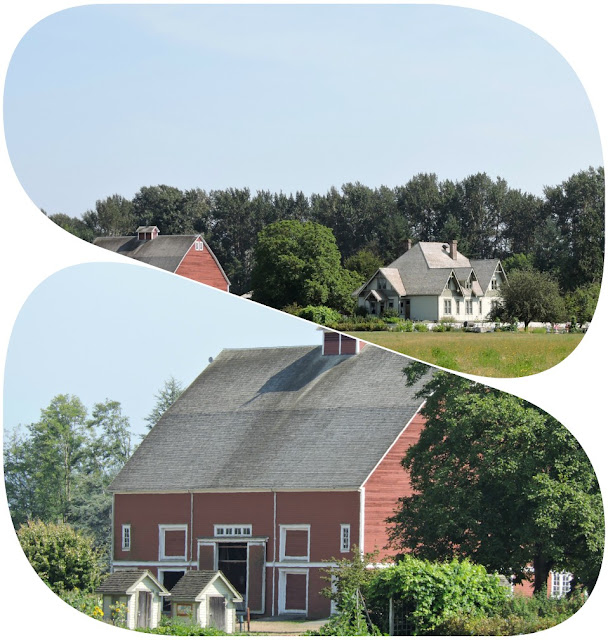 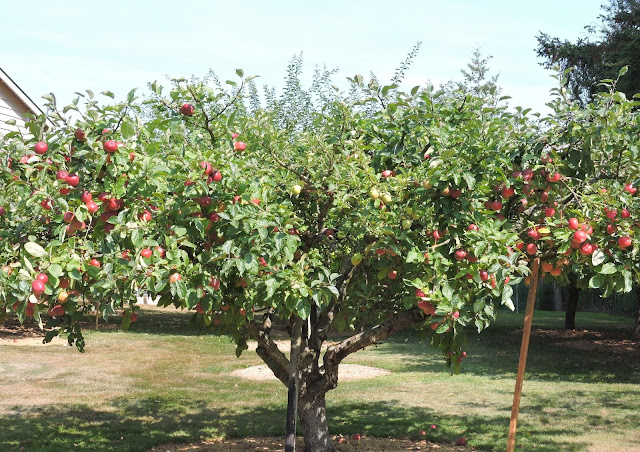 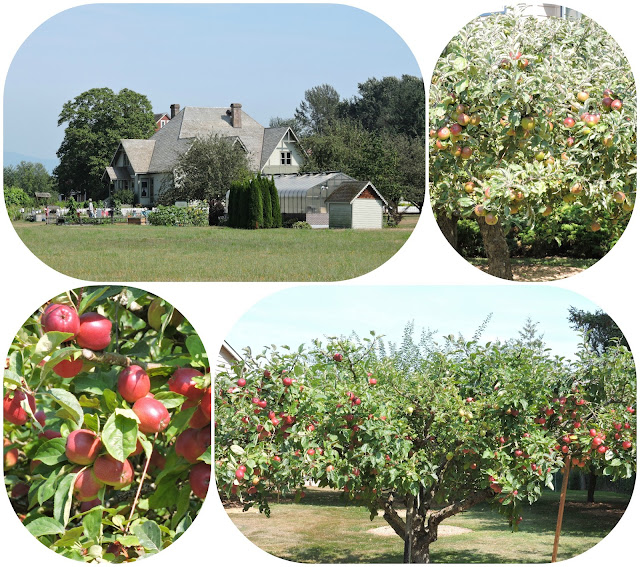 Hakan Hovender passed away in 1915. One of the children, Otis, had never married and lived there with his mother until her death in 1936. In 1969 Otis sold the farm to Whatcom County Parks and Recreation for $60,000 (nearly half a million in today's dollars).  Included in the sale were furnishings in the house, and some of this furniture is still there today, other pieces have been replaced with similar period pieces.


In 1974 the site was placed on the National Register of Historic Places, and in 1978 received the National Trust for Historic Preservation award for the preservation of a significant and authentic historic site. 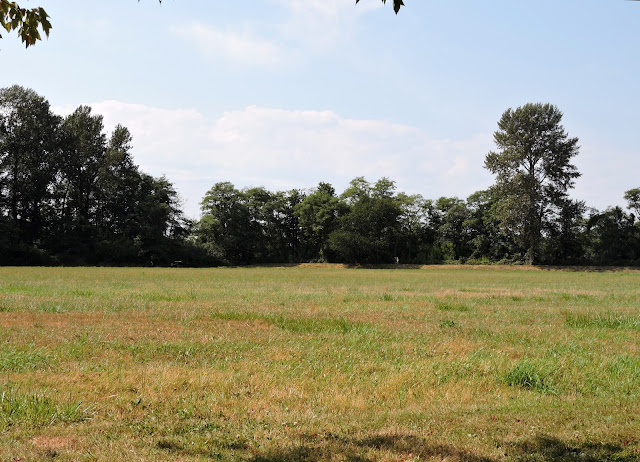 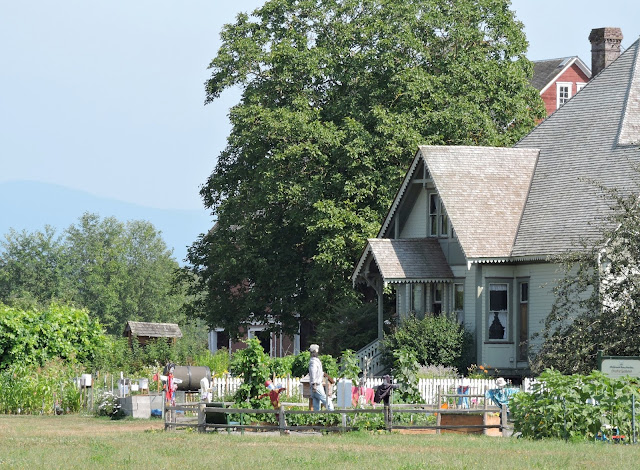 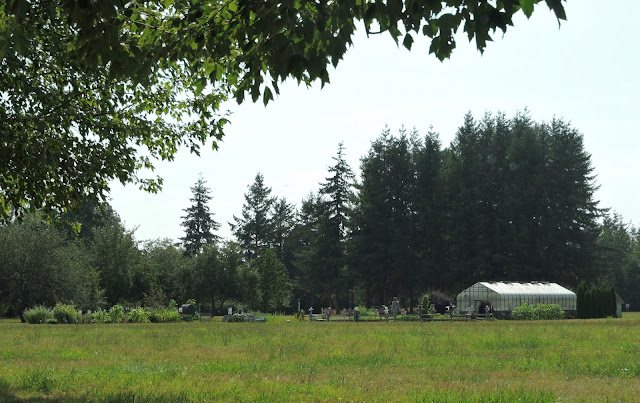 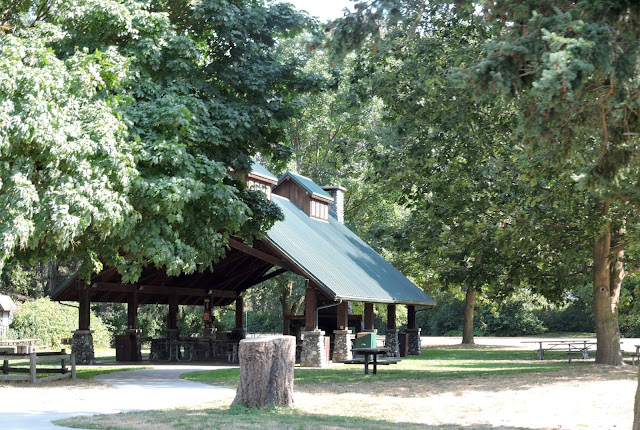 It is a favorite spot for picnics and enjoying tours of the house and access to the barn.  A 50 foot observation tower stands on the edge of  Tennant Lake - with views of the shallow wetland/lake.  There is a fragrance garden and interpretive center near the lake and tower and it is a popular area for wildlife viewing, weddings and picnics. 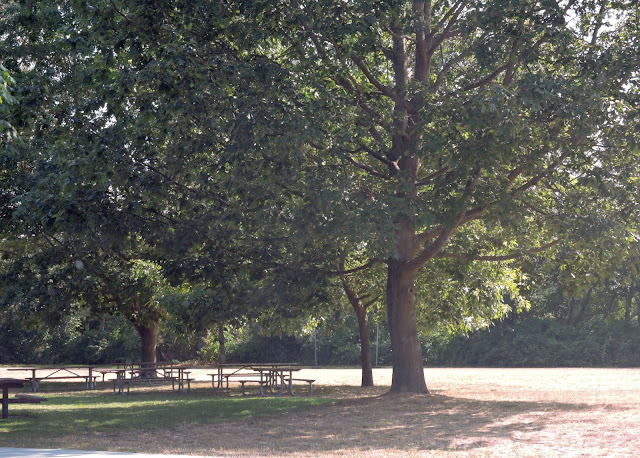 Hello, what a beautiful park. I like the house and barn. The orchard and and trees are wonderful. Looks like a fantastic place to visit. Happy Monday, enjoy your new week!

Hovander Homestead Park looks like a wonderful place to visit. I enjoyed reading the history you provided. The orchard!!! Wonderful! Happy Monday!

What a lovely place to visit, I can imagine taking a picnic along to enjoy outdoors after taking the tour. Happy Mosaic Monday.

What a wonderful story and a place I would so enjoy visiting!

What a magnificent place this is! I would love to see it.

JoAnn - I am always so glad to see these types of places being preserved and used for 'modern' events such as weddings. Wonderful! I was especially attracted to the pictures of the apple trees - brought back memories of my Dad's Red Delicious apples that we would pick in the fall! Have a wonderful week!

I would enjoy visiting here. Those apple trees look perfect.

What an interesting post!! Thanks so much for taking the time to stop by!!
Hugs,
Debbie

I'd say that was worth the trip. Thanks for taking us along.

What a great park/historical home ... I would love to tour it and the gardens sound lovely as well. I'm sure we've been in Ferndale, but somehow missed that.

What a neat place. Bob and I like going there
MB